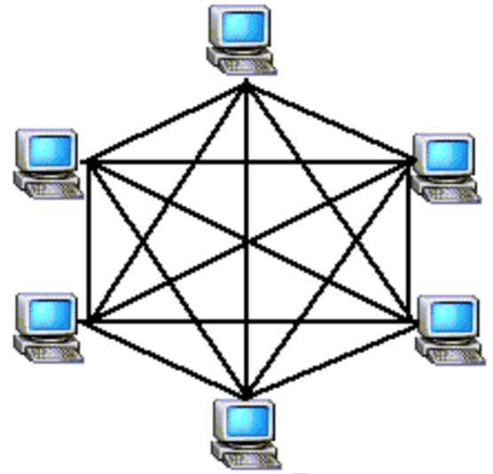 In general terms, a mesh topology is basically a type of network topology where you will see all the network nodes being individually connected to most of the other nodes in the network. In Mesh Topology, you will not find the concept of a central switch, computer, or hub functioning as a central point of communication to relay the messages ahead.

Different from other network topologies, Mesh Topologies can be divided into two kinds of Mesh Topology. These include:

A partially connected mesh topology is a type of topology that does not have all the nodes connected to each other. There are only a few or partial nodes that are usually connected to each other. Generally, there are at least two of the computers in the network sharing the connections to multiple computers in the network. This is usually an inexpensive method to implement redundancy in a network.

ALSO READ -  7 Steps To Fix Xfinity WiFi is Connected but No Internet?

Although Mesh Topology has become quite popular in the market, it is still not a commonly used network topology by users currently. However, Mesh topology is quite advantageous as it is still followed in certain circumstances such as a point-to-point connection or for all points to all connections conditions.