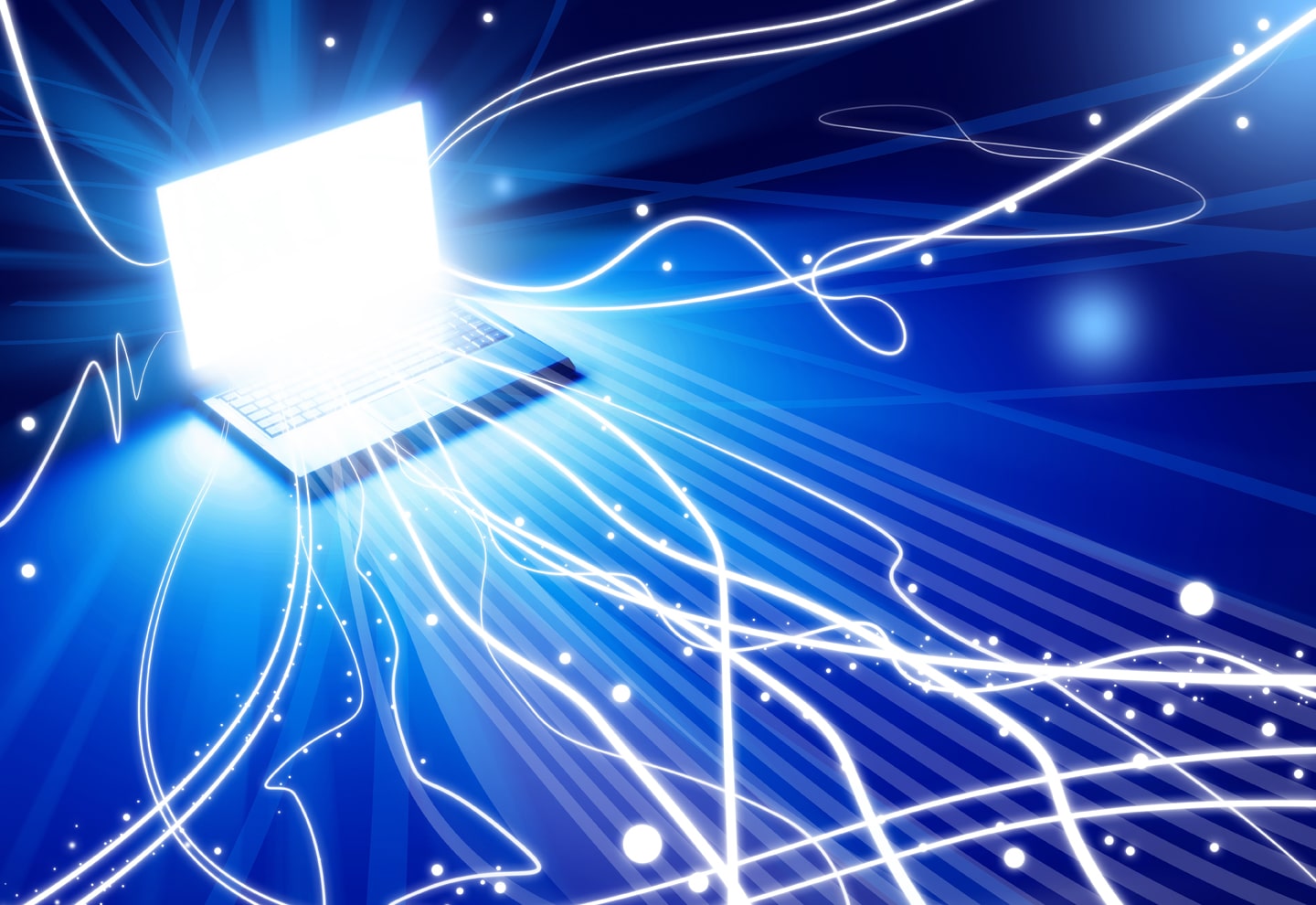 Whether you have recently shifted to Las Vegas or looking to switch to another service provider for better deals and discounts, you have reached the right guide. In this guide, you will get to know about the top high-speed internet service provider in Las Vegas that are offering just the package you could be looking for.

If you are looking to go for lifetime internet packages, CenturyLink is one of the best internet service providers in Las Vegas which is known for offering price for Life plans. This implies that the price of the internet package you buy from them will never go higher. If the service provider is available in your area, you can expect an internet plan between 20 and 100 Mbps for DSL service. The company is also known for offering internet plans of up to 940 Mbps through its fiber optic technology.

In case CenturyLink internet is not serviceable in your area, Cox can also be an ideal option that you go for if you are looking for a fast speed. Offering the most popular plans with a speed of up to 50 Mbps, 150 Mbps, and 500 Mbps, Cox is known for offering a wide range of speeds.

While HughesNet is a satellite internet provider, it is available throughout the majority of Las Vegas and neighboring locations. However, the downsides with HughesNetare that it offers maximum download speeds of up to 25 Mbps, 2-year contracts, and high latency. These factors make HughesNet the less appealing internet option in Las Vegas.

LV.net is a fixed wireless service that is known for offering much of the free Wi-Fi access in downtown Las Vegas. Business and residential internet service is also available throughout the city, providing speeds up to 1 Gbps in certain areas. However, the exact pricing and speed may vary depending on your location.

EarthLink is a DSL and fiber optic internet service provider in Las Vegas which is accessible to a substantial part of the Las Vegas and North Las Vegas regions. The plans for EarthLink Internet plans begin at $49.95 per month while the speed goes up to 1000 Mbps. However,top-speed internet plans might be available for selected areas in Las Vegas.

Although Valley Communications is a fixed wireless service provider in Las Vegas, it is also known for providing fiber-optic service to certain regions of Las Vegas. Their fixed wireless service internet plans from Valley Communications are known for offering speeds up to 25 Mbps. On the other hand, the fiber-optic network plans by the company can offer speeds up to 1 Gbps.

ALSO READ -  Best Cable And Internet Companies Near Me

Another fixed wireless service in Las Vegas, Rise Broadband is available almost throughout the city. Although the speeds of most of its internet plans for most locations are not super fast, you can expect the range up to 25 Mbps whit a starting price of $34.95 per month.

So, now as you know about the top high-speed internet service providers available in Las Vegas, you can easily choose one of them based on your preferences and requirements.